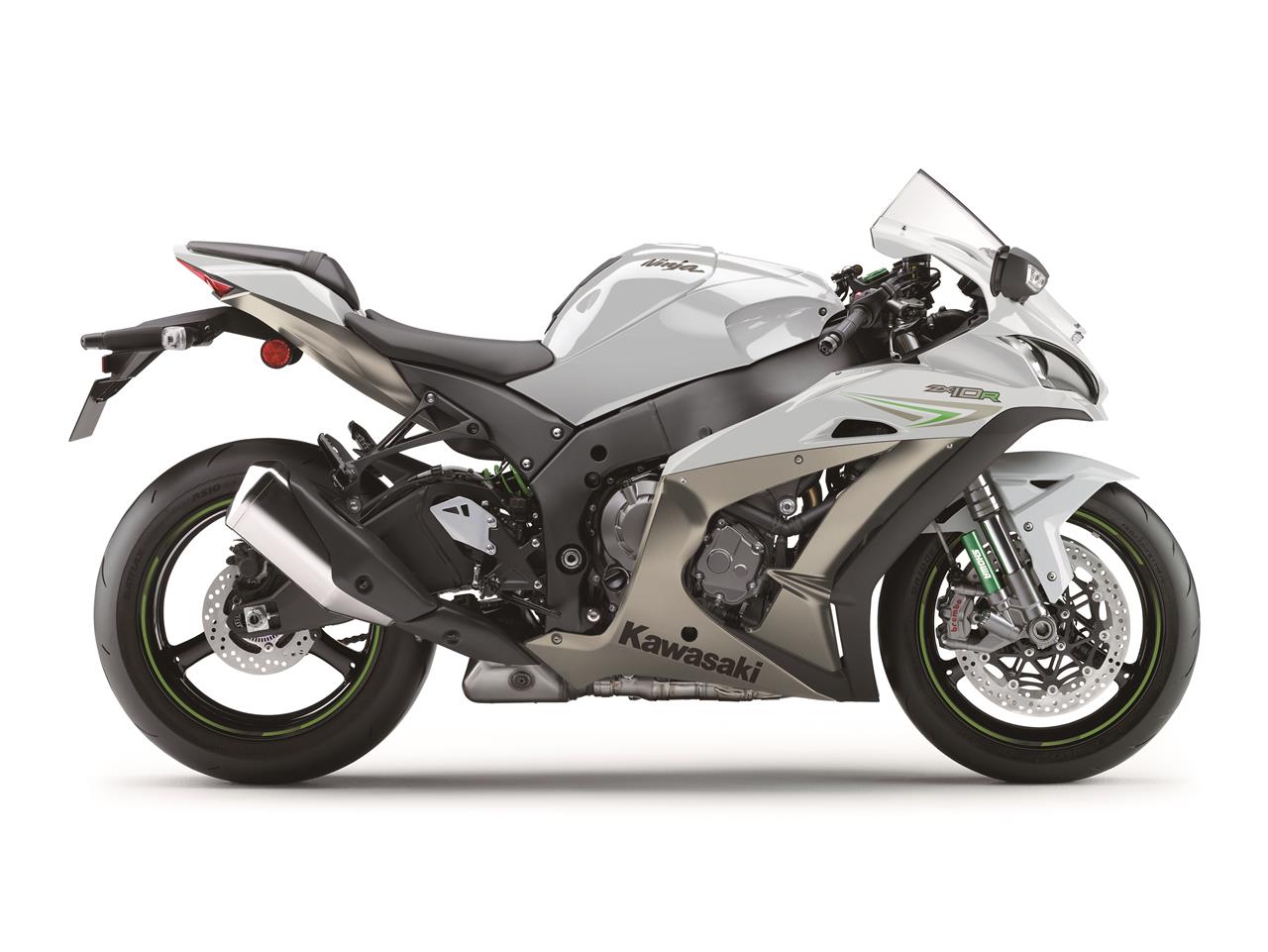 Kawasaki has announced a new colour option for the formidable Ninja ZX-10R for 2017, the machine currently dominating in the World Superbike Championship. The 2017 Ninja ZX-10R will be available later in 2016 and will come in two colour options – Pearl Blizzard White/ Metallic Flat Raw Titanium and Lime Green/ Ebony ‘KRT Replica’.

Kawasaki riders Jonathan Rea and Tom Sykes occupy both first and second place in the World Superbike Championship standings. Even as the 2016 Championship moves towards a nail-biting finale, KRT is already looking ahead to adopt and test the 2017 model. Biel Roda, Marketing Manager of KRT explains:

“Each season there are organized tests after some of the SBK rounds as well as special stand-alone test sessions to understand new setting options and to experiment with new ideas that might shave a few thousandths of a second from a lap time… basically what might amount to the difference between first and second in a race. Working closely with Kawasaki Motors Europe we are always keen to secure some of the first models of Ninja ZX-10R each year to update and refresh our racing machines and ensure they reflect in many ways the type of machine in Kawasaki showrooms.”

The 2017 model of the Ninja ZX-10R retains the highly praised Inertia Measurement Unit (IMU) and low inertia crank configuration developed with the help of the Tom Sykes and his Crew Chief, Marcel Duinker as seen in the 2016 model.

Both of KRT’s World Superbike riders, Tom, a former SBK Champion, and 2015 SBK Champion, Jonathan Rea, are fans of the standard specification machine. Biel Roda concludes: “As a shakedown for Lausitzring, Tom rode a standard spec ZX-10R at a public track day while Jonathan has actually brought along his own street bike which he now uses exclusively for track day training. They both want to see the colour and graphic treatments for the 2017 road bike and are full of praise for the performance and handling of the current machine in its standard specification.”

Pricing is yet to be announced. 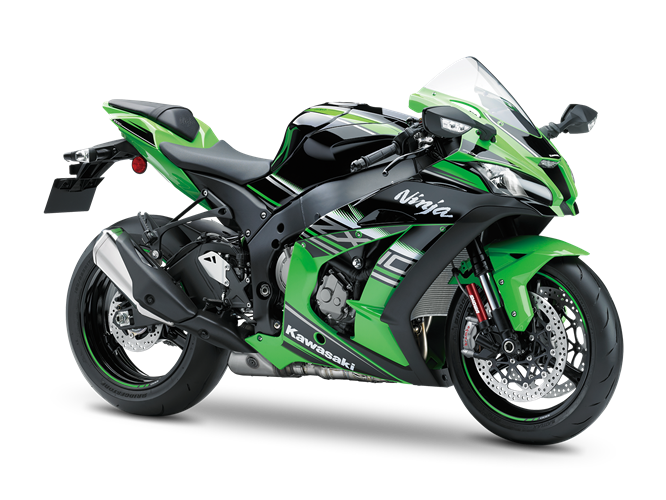 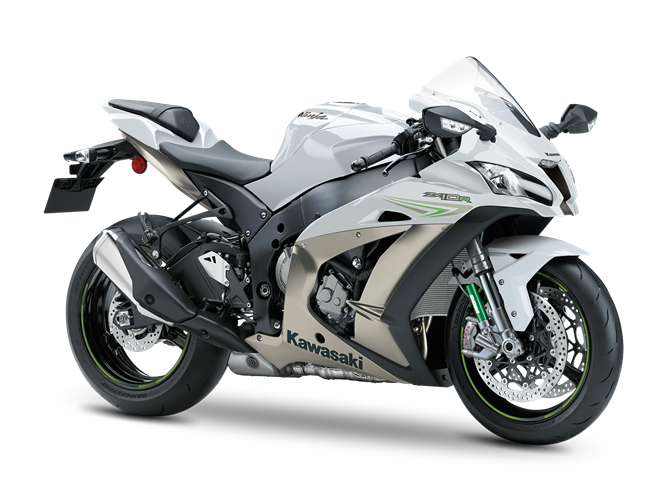